PANDAS is an acronym for Pediatric Autoimmune Neuropsychiatric Disorder Associated with Streptococcal infection. It is an autoimmune condition initially triggered by strep infections, which disrupts a child’s normal neurologic activity. PANDAS occurs when the immune system produces antibodies, intended to fight an infection, and instead mistakenly attacks healthy tissue in the child’s brain, resulting in inflammation of the brain (basal ganglia section) and inducing a sudden onset of movement disorders, neuropsychiatric symptoms and abnormal neurologic behaviors.

“Children with PANDAS have been found to have significantly larger basal ganglia structures on MRI than healthy age-matched controls.”

PANDAS is characterized by an abrupt onset of symptoms in children

First described in 1998 by Dr. Susan Swedo of the National Institute of Mental Health (NIMH), PANDAS is a treatable disorder that occurs seemingly overnight and can cause debilitating symptoms in children and adolescents. The average age of onset is between 4 and 7 years old. Also, it appears to be more common in boys. 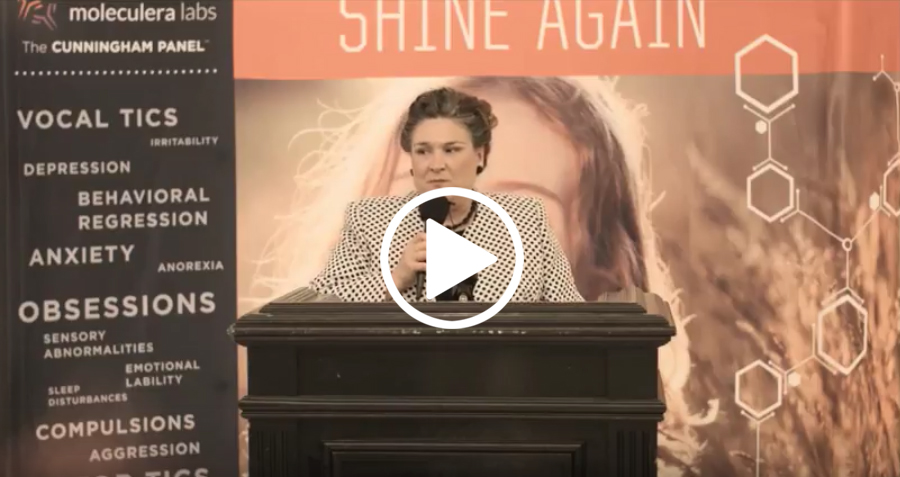 PANDAS is characterized by an abrupt onset of obsessive-compulsive behaviors (OCD) and/or motor or vocal tics in pre-pubescent children immediately following a group A Strep (GAS) infection. These symptoms are extreme and interfere with a child’s daily life. Additionally, children experience concurrent psychiatric and neurologic symptoms, as listed in the PANDAS diagnostic guidelines developed by the NIMH.

The strep infection triggers a misdirected immune response causing inflammation within the basal ganglia, a portion of the brain responsible for speech, involuntary movement (tics) and emotion. This inflammation causes an abrupt onset of neurologic and psychiatric symptoms including OCD, tics, anxiety, emotional lability, urinary frequency and sleep disturbances.

While strep is the initial trigger, PANDAS patients can have recurrent symptom exacerbations (flares) later in the disease when exposed to other (non-strep) infections.

The first clinical study on PANDAS was published in 2002 and reported evidence of a “temporal association of group A streptococcal tonsillopharyngitis and abrupt onset of OCD in 12 children.” In all 12 children, treatment with antibiotics resulted in a rapid reduction in OCD symptoms. 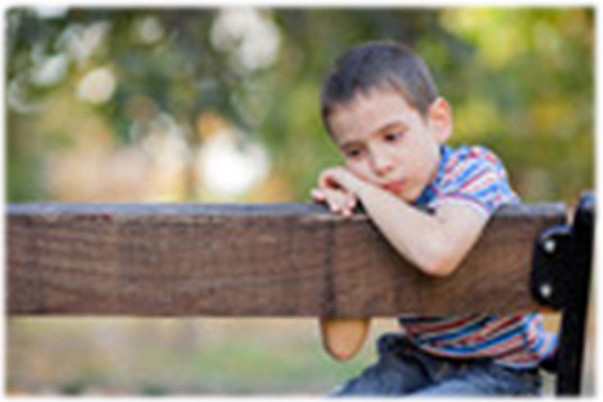 Unfortunately, children and adolescents suffering from PANDAS often go unrecognized or are misdiagnosed. Medical professionals who are not familiar with this condition may attribute the personality changes to rebellious developmental stages, or poor parenting. Typically, PANS and PANDAS children have seen multiple medical specialists in search of an answer, sometimes being dismissed entirely or incorrectly diagnosed with a mental illness and prescribed psychiatric medications.  Often there are attempts to manage only the symptoms. Effective treatment must properly target the infection if present, and address the underlying immune system issues. When correctly diagnosed, PANDAS has been successfully treated with significant or complete remission of symptoms.