PANS and PANDAS are infection-induced autoimmune conditions that disrupt a patient’s normal neurologic functioning, resulting in a sudden onset of Obsessive Compulsive Disorder (OCD) and/or motor tics. PANS and PANDAS can include a variety of other symptoms such as anorexia (food restrictions), anxiety, irritability, hyperactivity, sleep disturbances, mood swings and urinary problems.

PANS is an acronym for Pediatric Acute-onset Neuropsychiatric Syndrome, which is associated with a variety of different infections, whereas PANDAS is a disorder associated with only streptococcal infections—specifically group A strep. Although the etiology for PANS is different from PANDAS the symptom presentation is nearly identical. END_OF_DOCUMENT_TOKEN_TO_BE_REPLACED

PANDAS is an acronym for Pediatric Autoimmune Neuropsychiatric Disorder Associated with Streptococcal infection. It is an autoimmune condition initially triggered by strep infections, which disrupts a child’s normal neurologic activity. END_OF_DOCUMENT_TOKEN_TO_BE_REPLACED

Molecular Mimicry in PANS and PANDAS 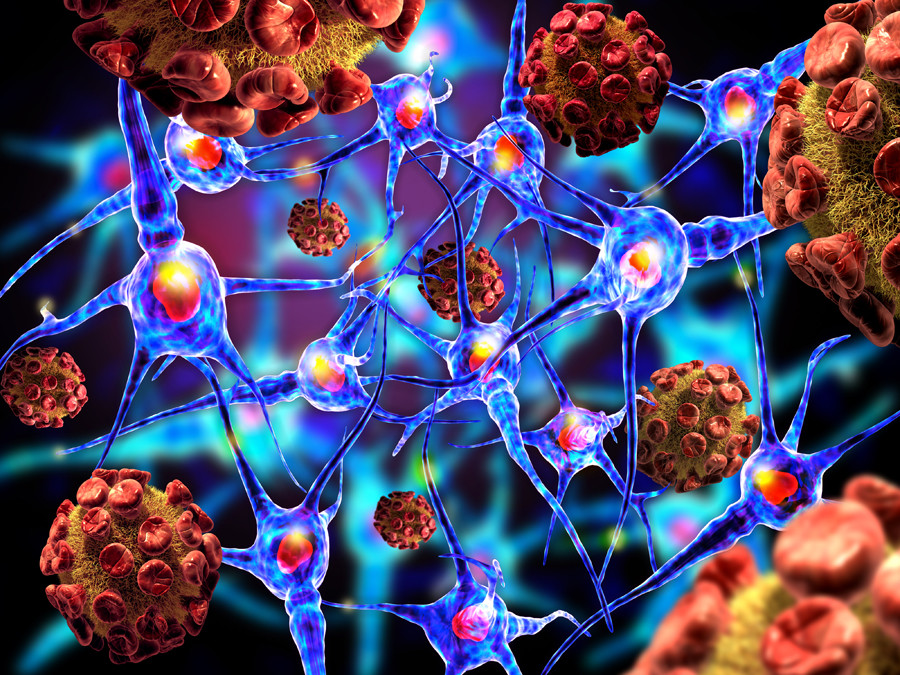 Both PANS and PANDAS are associated with infection-triggered autoimmune responses known as “molecular mimicry”. This occurs when our immune system mistakenly attacks normal body tissues because of the structural similarities between a particular molecule on an infectious agent and the molecules in our own body tissues. Rheumatic Fever is one example of molecular mimicry where the immune system is triggered to attack the heart valves in certain individuals after experiencing a strep infection. In PANS and PANDAS, it is believed that something similar occurs where antibodies are triggered to attack a part of the brain called the Basal Ganglia, which is understood to be responsible for movement and behavior.

When some patients are exposed to certain bacteria, viruses or germs, their immune system may go awry, producing autoantibodies that attack not only the invading germs but healthy “receptors” and other targets in the brain. This misguided reaction can result in inflammation in the brain, triggering an abrupt onset of symptoms.

Children with PANS and PANDAS are often Misdiagnosed 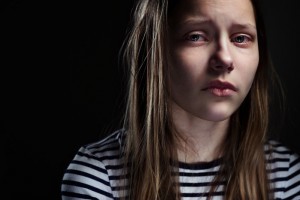 “We can’t say how many kids with psychiatric symptoms have an underlying immune or inflammatory component to their disorder,” says Dr. Kiki Chang, professor of psychiatry and behavioral sciences at Stanford University Medical Center. “But given the burgeoning research indicating that inflammation drives mood disorders and other psychiatric problems, it’s likely to be a large subset of children and even adults diagnosed with psychiatric illnesses.” (Source: Brain Attack, Stanford Medicine, Fall 2014).

Cunningham Panel™ Aids in the Diagnosis of PANS and PANDAS