How To Order The Cunningham Panel™

Encephalitis of the brain can trigger changes in behavior

Autoimmune encephalitis (AE) occurs when the body’s immune system produces antibodies that mistakenly attack the brain. These autoantibodies target receptors or proteins in different regions of the brain, which can result in a range of neuropsychiatric symptoms. 1

In recent years, the number of confirmed cases of AE [autoimmune encephalitis] has been increasing annually, as a growing number of neuronal autoantibodies are discovered. 2

Basal ganglia encephalitis, which is frequently caused by an underlying infection, can trigger neurologic and psychiatric symptoms, such as obsessions/compulsions, anxiety, depression, mood swings and other changes in behavior. 3 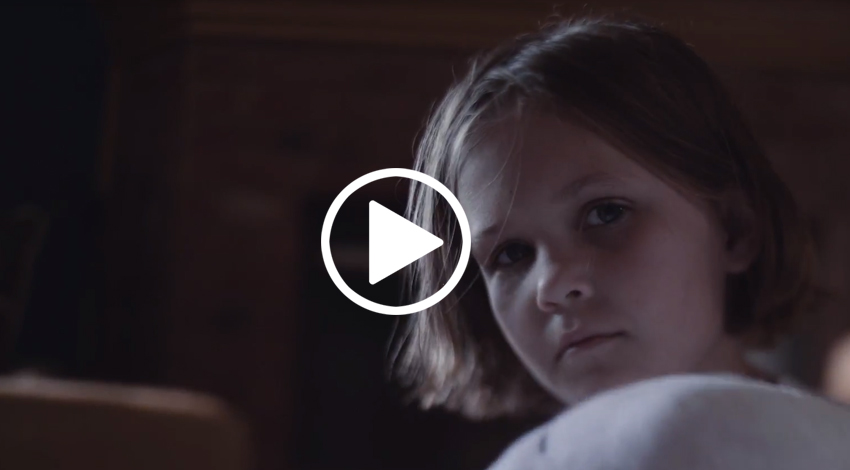 It is critical to identify whether psychiatric symptoms, neurologic manifestations or a change in behavior or personality is due to an autoimmune encephalopathy rather than a primary psychiatric illness, since treatment requires a different approach. And, with the proper treatment, symptoms can be greatly reduced or completely resolved.

Treatment includes: identifying and eradicating the infections, treating the immune system dysfunction and reducing inflammation or encephalitis of the brain. This typically involves immunomodulatory therapies, such as anti-infective medications, antibiotics, anti-inflammatory drugs, steroids, IVIG or plasmapheresis. 4

What to Look For

Individuals with neuropsychiatric symptoms associated with an infection-triggered basal ganglia encephalitis typically have a medical history which includes several of the following:

Infections may be subclinical, meaning they may not produce outward, physical symptoms. Yet, these “hidden” and unidentified infections may still trigger an autoimmune reaction, resulting in neurologic and/or psychiatric symptoms.

If behavioral, neurologic or psychiatric symptoms are reduced/disappear with antibiotic treatment but re-appear when treatment is stopped, the symptoms may be due to an autoimmune encephalopathy.

The term “encephalitis,” which is inflammation of the brain, can create the misperception that a person with this condition is seriously disabled and their illness is obvious. This is not always the case. Up to 60% of cases remain undiagnosed. 5

Patients with an autoimmune-induced encephalitis may exhibit behavior or personality changes but are still able to function.

Why is it important to identify whether neuropsychiatric symptoms are caused by an infection-triggered autoimmune encephalopathy? 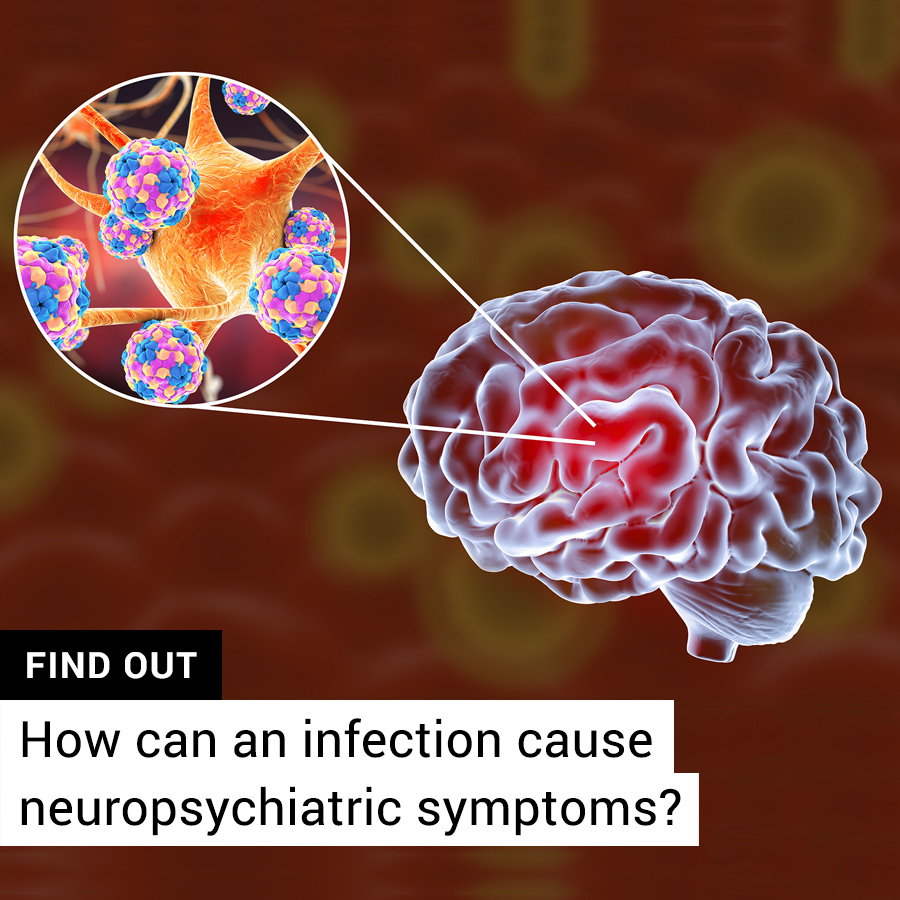 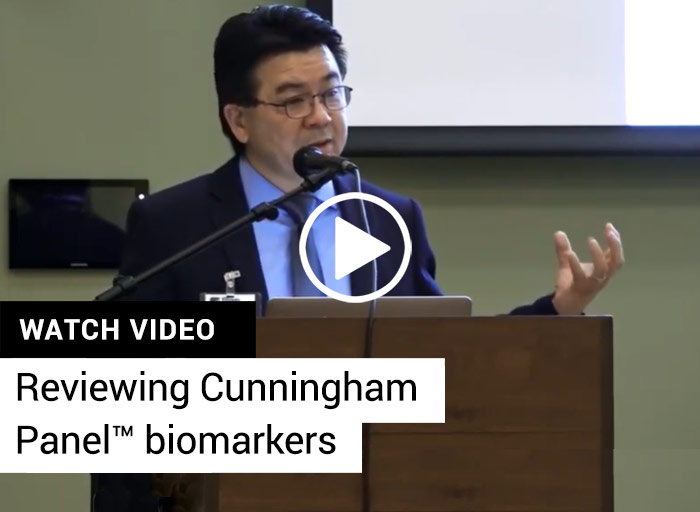 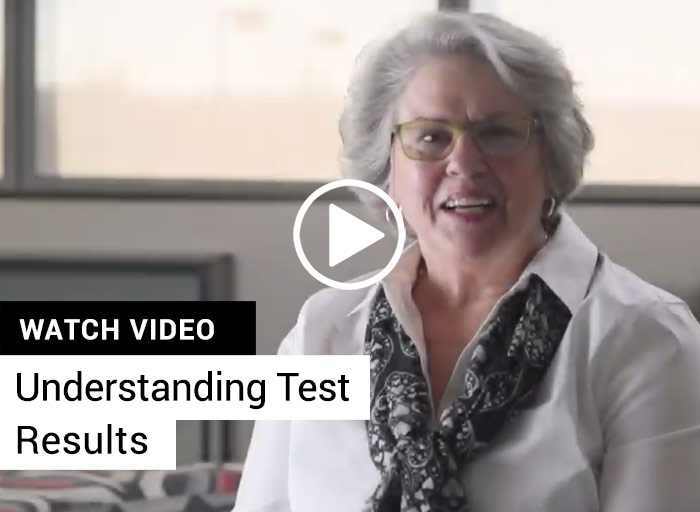