The Cunningham Panel™ is a series of high complexity blood tests that assists clinicians in diagnosing infection-triggered autoimmune neuropsychiatric syndromes, such as Basal Ganglia Encephalitis and PANS/PANDAS.*

Elevated levels on one or more of these tests indicate that a person’s neuropsychiatric symptoms may be due to a treatable autoimmune disorder (potentially triggered by an infection(s), rather than a classic neurologic or psychiatric illness.

These test results can support a physician’s clinical diagnosis with laboratory evidence of an underlying autoimmune dysfunction, and assist the physician in determining an appropriate treatment regimen.

The Cunningham Panel™ is unique and based on over two decades of research. It is offered exclusively through Moleculera Labs, Inc. and has been utilized by clinicians worldwide.

HOW TO ORDER THE TEST

The Cunningham Panel™ is comprised of 5 individual tests:

Four (4) of the tests measure the levels of circulating autoantibodies in serum that are directed against and bind to, or block specific neuronal targets in the brain. 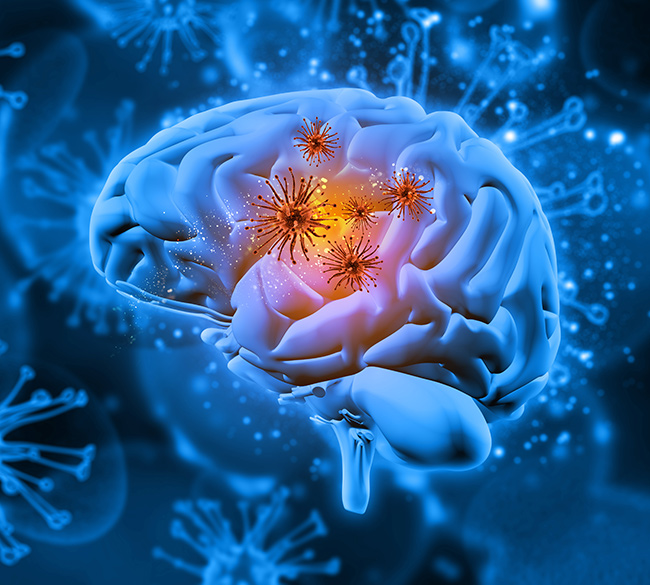 Each of these autoantibody targets (Dopamine D1 and D2L receptors, Lysoganglioside-GM1 and Tubulin) have been associated with the presence of various neurologic and/or psychiatric symptoms.

When autoantibodies bind to or block these targets, they can disrupt normal neuronal functioning, resulting in the onset of neuropsychiatric symptoms.

When autoantibodies bind to or block these targets, they can disrupt normal neuronal functioning, resulting in the onset of neuropsychiatric symptoms.

Elevated levels on one or more of these tests indicate that a person’s neuropsychiatric symptoms may be due to a treatable autoimmune disorder (triggered by an infection(s), rather than a classic neurologic or psychiatric illness.

The CaMKII test is a cell stimulation assay. It measures the ability of a patient’s autoantibodies to stimulate the CaMKII enzyme in human brain cells. The CaMKII is involved in upregulating the production of neurotransmitters – dopamine, epinephrine, and norepinephrine.

In our patient population, elevated levels of CaMKII activity correlated with certain adrenergic symptoms (these include nerve cells in which certain neurotransmitters activate), as well as the likelihood of an active infection or reinfection.

Note: The Cunningham Panel™ does not directly identify infectious agents, but rather points to the likelihood of an infectious stimulus being present.

The Cunningham Panel™ is a metabolic test, the laboratory results represent the values at the time the patient’s blood was collected, which may vary over time, with treatment, and in conjunction with the presence or absence of symptoms.

The Cunningham Panel™ is available worldwide. Healthcare practitioners licensed or authorized to order laboratory tests may order the Cunningham Panel.™ Canadian prescribers can contact Moleculera Labs directly. For prescribers outside the US and Canada, please refer to our international ordering page. 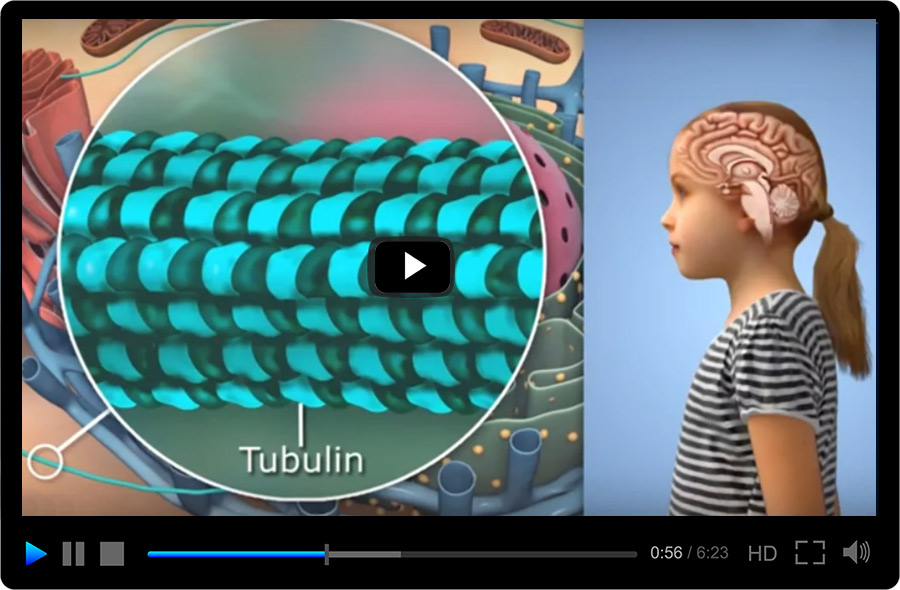 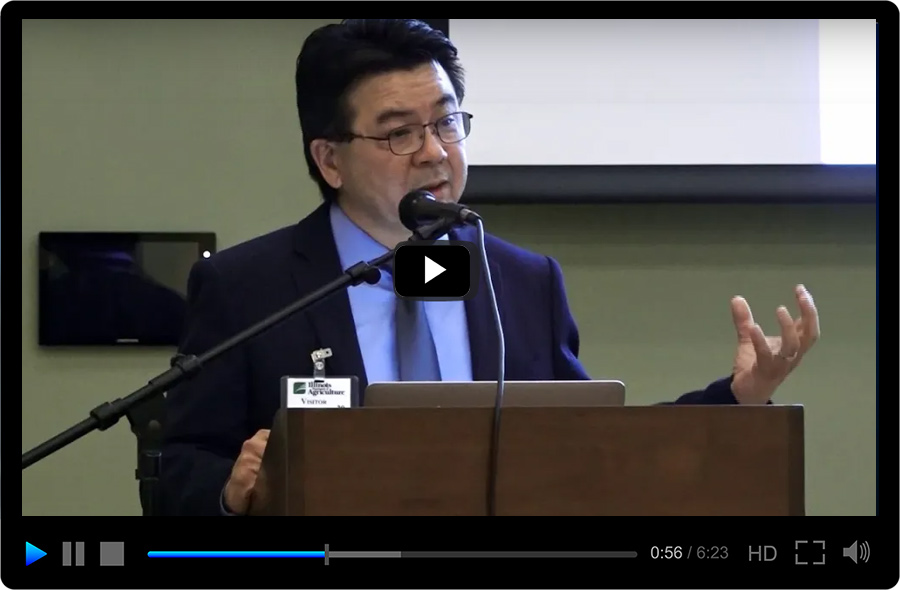 Learn More About The Cunningham Panel™ 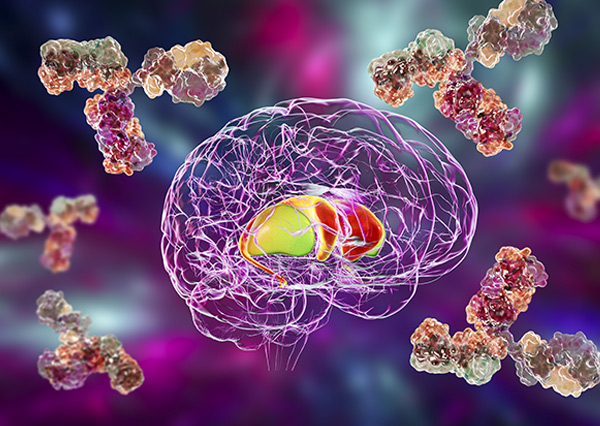 What does the Cunningham Panel™ measure? 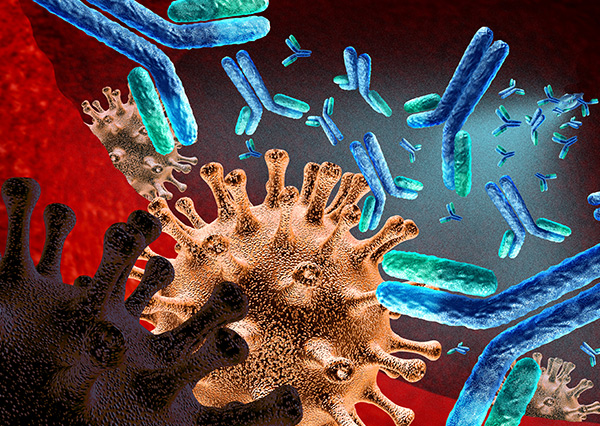 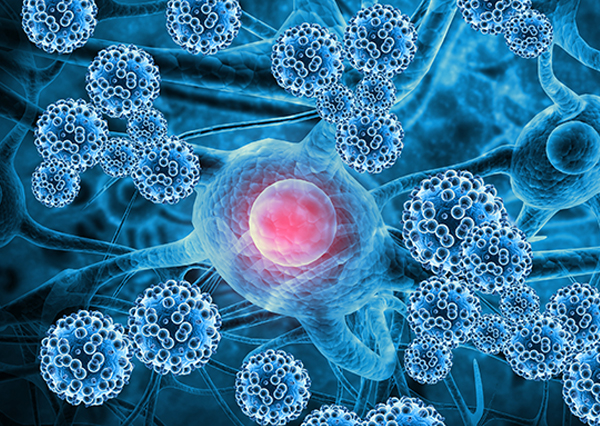 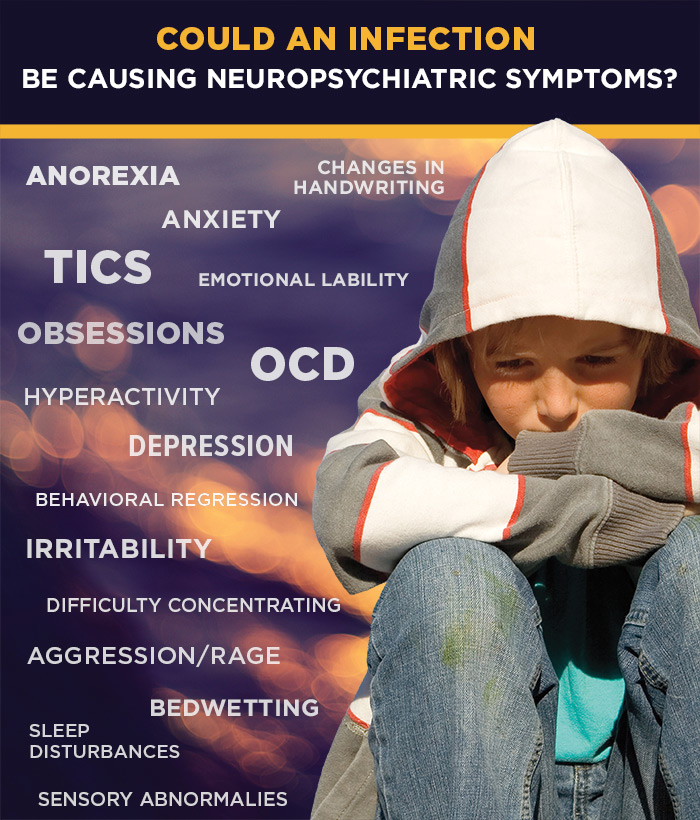 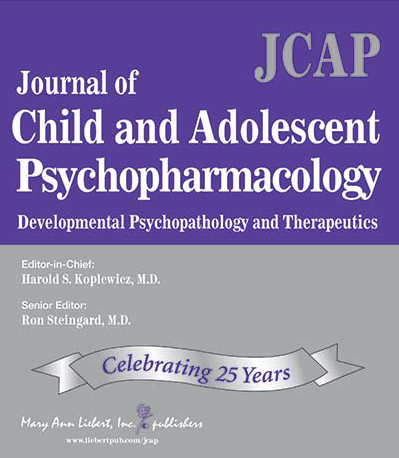