In 2010, a consortium of physicians, researchers and other experts in the field published a separate set of diagnostic criteria for PANS, distinguishing the condition from PANDAS. The intention was to focus on the “unique features of [a child’s] clinical presentation, rather than on the role that strep infections might play.” Expanding the classification is an important development, since there are a growing number of reported cases of patients fulfilling the clinical criteria for PANDAS, but whose laboratory tests indicate they are negative for a recent group A streptococcal infection.

The National Institute of Mental Health (NIMH) acknowledged that PANS, a treatable autoimmune condition, could be triggered by any number of infections (other than strep), and that patients could be diagnosed with the condition even if the infectious trigger(s) was unknown. In 2012, the NIMH released diagnostic guidelines for PANS. There is a growing number of publications on PANS, with the Journal of Child and Adolescent Psychopharmacology (JCAP) publishing a special edition on the syndrome in February 2015.

PANS can be triggered by numerous infections

“Parents will describe children with PANS as overcome by a ‘ferocious’ onset of obsessive thoughts, compulsive rituals and overwhelming fears. Clinicians should consider PANS when children or adolescents present with such acute-onset of OCD or eating restrictions in the absence of a clear link to strep.”

The immunological reaction that occurs with PANS is believed to be similar to PANDAS. Exposure to any number of infectious agent(s) triggers a misdirected immune reaction, where antibodies attack a portion of the brain, causing inflammation. The inflammation, in turn, causes an abrupt onset of neuropsychiatric symptoms, such as obsessive-compulsive disorder, tics, severe eating restriction, anxiety, ADHD-type behaviors, personality changes, emotional lability, and sleep disturbances.

Many cases of PANS are misdiagnosed 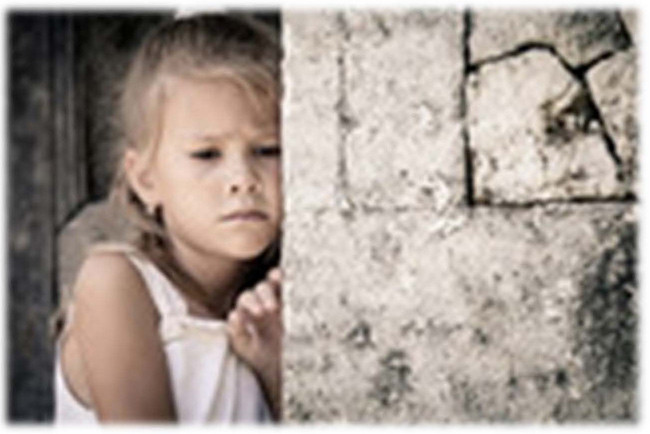 Unfortunately, many cases of PANS go unrecognized or are misdiagnosed. A child may be accused of fabricating or exaggerating their symptoms. Medical professionals may attribute the personality changes to rebellious developmental stages, or poor parenting. Typically, patients have seen multiple doctors in search of an answer. And, all too often, children suffering from PANS or PANDAS are diagnosed with a mental illness and prescribed psychiatric medications.

This may help manage the symptoms. But the underlying origin is an infection. Clinicians need to treat the infectious agent(s) and reduce the immunological response to eliminate or diminish symptoms.