Molecular mimicry plays an important role in immune responses to infection and in autoimmune diseases. It occurs when our immune system mistakenly attacks normal body tissues because of the structural similarities between a particular molecule on an infectious agent and the molecules in our own body tissues.

Rheumatic Fever is one example of molecular mimicry where the immune system is triggered to attack the heart valves in certain individuals after experiencing a strep infection. Researchers believe something similar occurs in autoimmune neuropsychiatric disorders, such as PANS and PANDAS, where antibodies are triggered to attack a part of the brain called the Basal Ganglia, which is understood to be responsible for movement and behavior.

When some patients are exposed to certain bacteria, viruses or germs, their immune system may go awry, producing autoantibodies that attack not only the invading germs but healthy “receptors” and other targets in the brain. This misguided reaction can result in inflammation in the brain, triggering an onset of neurologic and/or psychiatric symptoms. 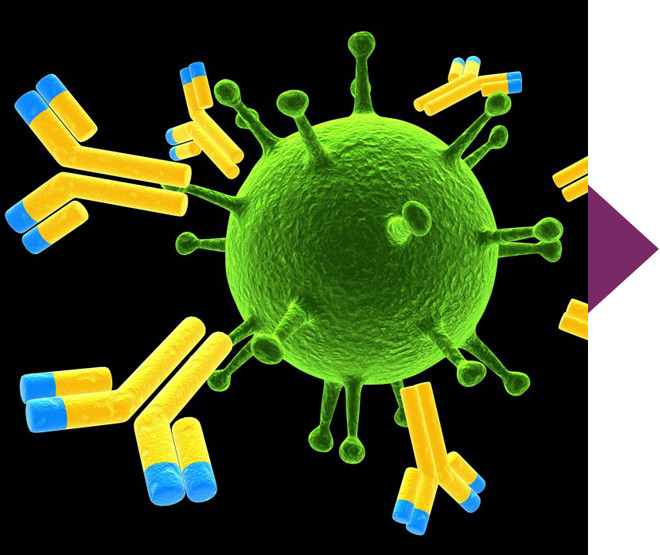 Studies demonstrated a connection between OCD and Sydenham chorea, the neurological form of rheumatic fever. Rheumatic fever results from cross-reactivity between the anti-strep immune response and the host’s own tissues. 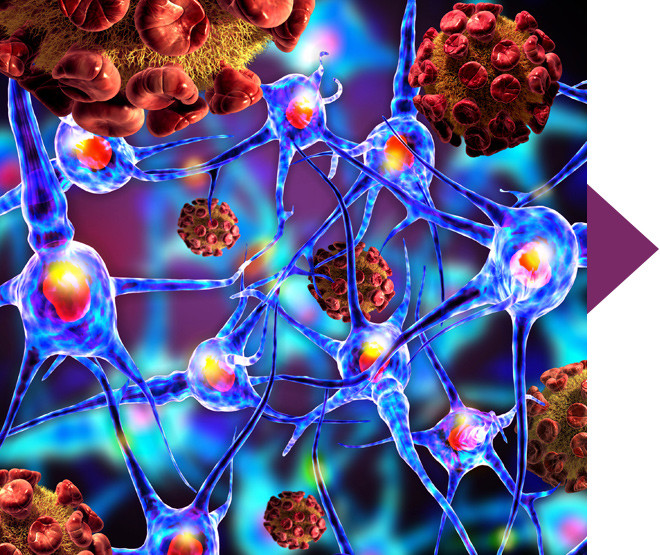 Strep bacteria have molecules on the cell wall that appear identical to molecules found on the host’s heart, joints, skin and brain tissues. This “molecular mimicry” causes the immune system to attack “self” or FRIENDLY FIRE. 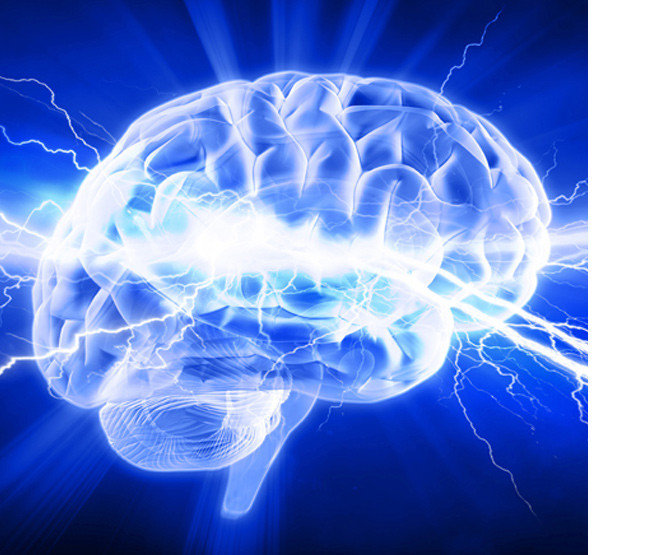 Studies at the NIMH and elsewhere have shown that cross-reactive “anti-brain” antibodies trigger OCD, tics, and the other neuropsychiatric symptoms.