These findings provide evidence for the involvement of infections and the immune system in the etiology of a wide range of mental disorders in children and adolescents.

“Circulating autoantibodies that enter the brain via a compromised blood-brain barrier and bind to neurotransmitter receptors is a potential explanation, and this mechanism has been proposed in PANDAS and other mental disorders. Furthermore, inflammatory mediators, including immune cells and cytokines, can pass the blood-brain barrier to generate a local inflammatory response in the brain, which has been linked to depression in humans.” 2 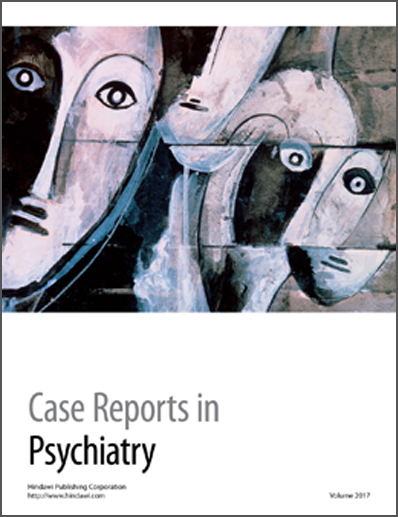 Researchers describe a complex case involving a 15-year-old girl who abruptly developed multiple neurologic and psychiatric symptoms including “seizure-like” episodes, psychotic thinking, auditory hallucinations, catatonic movements, obsessive compulsive behaviors, anxiety, and depression. The patient was hospitalized and treated unsuccessfully with multiple psychotropic medications. Upon further evaluation and testing, the patient was found to have antineuronal antibodies evidenced by a positive Cunningham Panel™ of tests. 3 These results supported the diagnosis of an autoimmune-based neuropsychiatric disorder.

Learn more about how the Cunningham Panel™ of tests can assist you in diagnosing treatable autoimmune encephalopathies characterized by abnormal neuropsychiatric behaviors. Schedule your personal phone consultation with a Moleculera Labs clinical staff member by completing the form below. 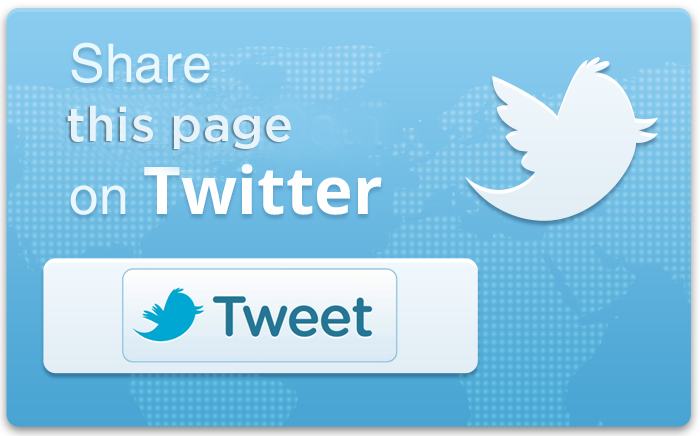 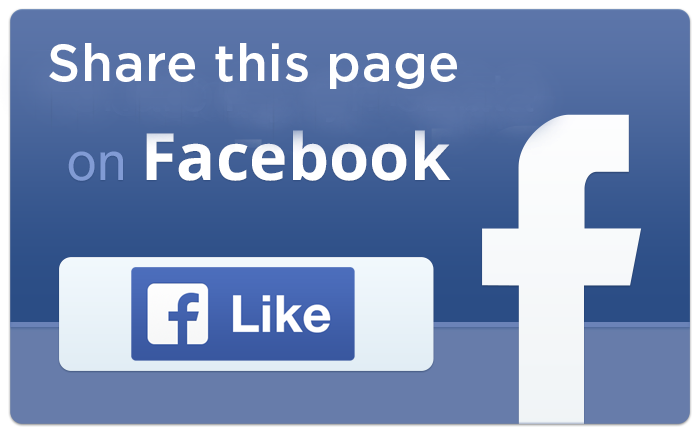 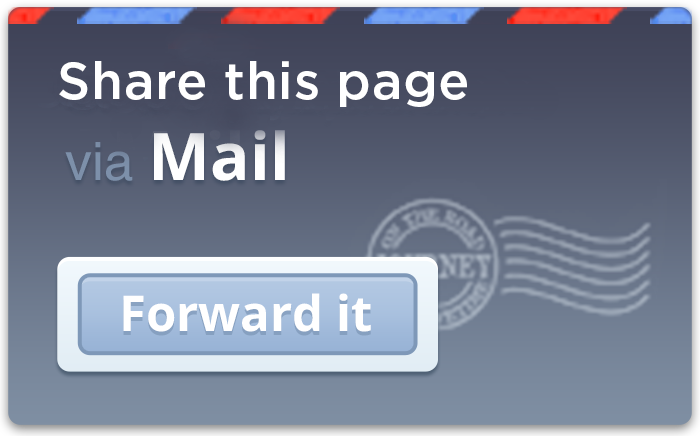