“We cannot estimate the prevalence of adult onset tic disorders in the general population,” state the authors of a large case series, “but the number of patients we have encountered suggests that the phenomenon is more common than previously reported.” 1

Why do tic disorders suddenly develop in adults?

So, why might tic disorders suddenly develop in adults? The authors reported, 1 in 3 patients who developed tics in adulthood reported having an inciting event just prior to the onset of symptoms. These precipitating events included head injuries, neck strain, cocaine binge usage, exposure to neuroleptic drugs and infections. 1

“The body of evidence in favor of a contribution of the immune system on the pathophysiology of [Tourette’s syndrome] and related disorders is constantly growing.” (4)

A growing body of research indicates that infections can trigger an immune dysfunction, which elicits neuropsychiatric symptoms, including motor and vocal tics. A dysfunctional immune response and signs of inflammation in the central nervous system (CNS) have been identified in some patients with Tourette’s syndrome. 2

The authors report that providing these patients with immunological treatments “improves and prevents the re-occurrence of clinical symptoms in Tourette’s syndrome.” 2

In fact, multiple studies have examined the role of immune dysfunction and anti-neuronal antibodies in tic disorders in children and adults. One study’s findings support the “hypothesis that binding of an anti-neuronal antibody from some children with [Tourette’s syndrome] induced striatal dysfunction and suggests a possible cause for the basal ganglia alterations observed in children with TS.” 3

“The body of evidence in favor of a contribution of the immune system on the pathophysiology of [Tourette’s syndrome] and related disorders is constantly growing.” 4

Researchers believe that some children and adults are genetically predisposed to develop an abnormal immune response following an infection(s). In these cases, the immune system produces antibodies to kill a harmful germ. But, in addition to killing harmful bacteria, these antibodies can attack healthy cells in a certain region of the brain which controls movement. This autoimmune attack can trigger brain inflammation and the onset of tics. 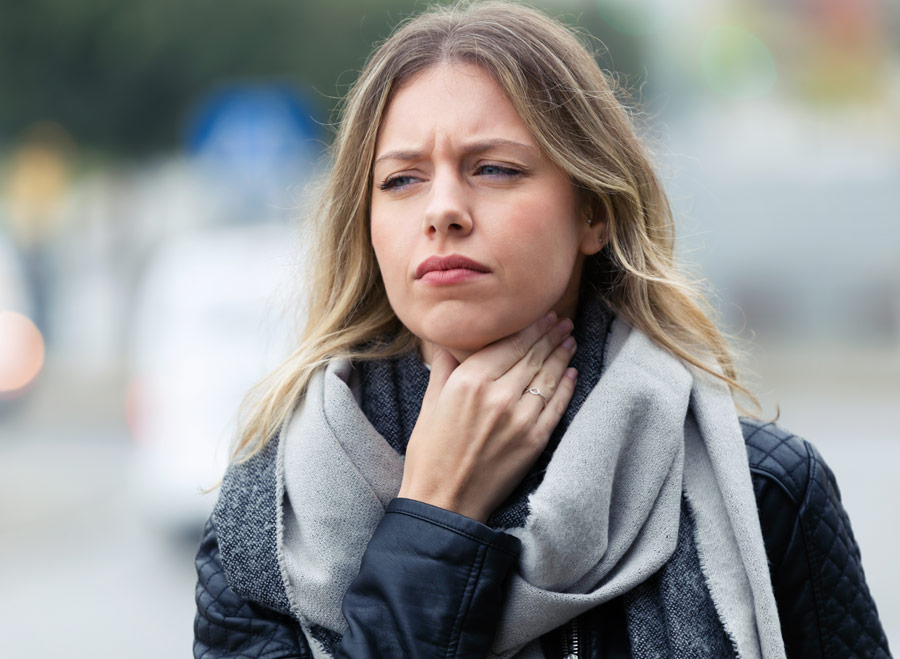 Immune dysfunction has been linked to tic disorders, including Tourette’s syndrome. 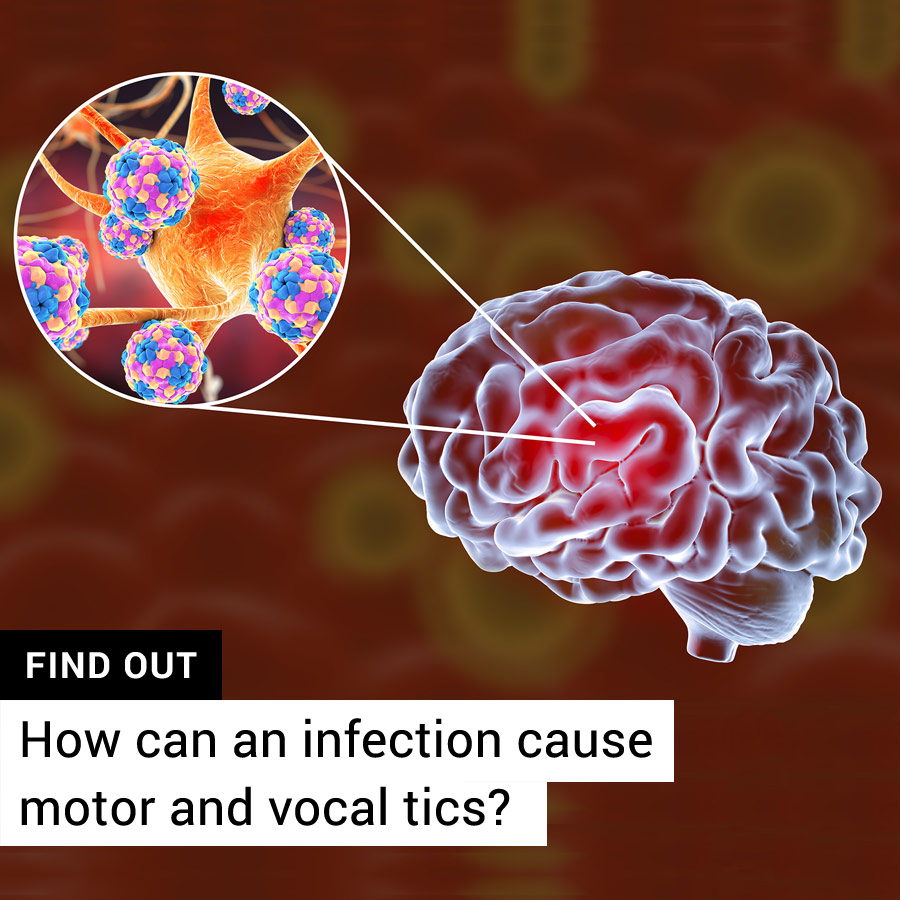