“Mental health disorders are the most common diseases of childhood.”

Neuropsychiatric disorders are those illnesses that have both neurological and psychiatric features. Millions of children and adolescents in the United States are impacted by a mental health condition. In fact, more than 17 million children in the U.S. currently have or have had a psychiatric disorder.* That’s more than all pediatric cases of cancer, diabetes and AIDS combined. 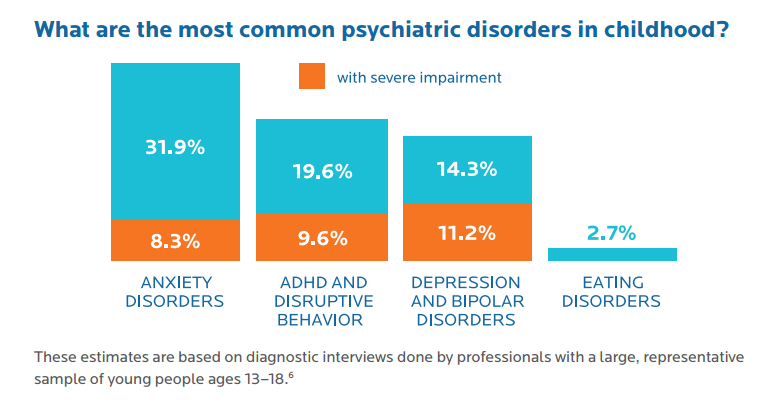 Nearly 50% of youth in the U.S. will have had a diagnosable mental illness at some point during childhood. Of those diagnosed, 22% will have a serious impairment.* 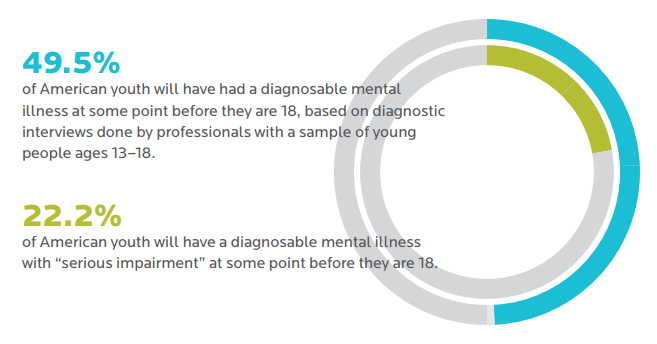 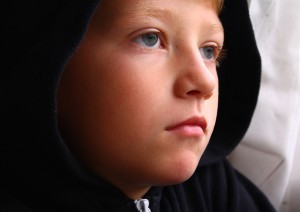 Researchers believe a number of children and youth who have been diagnosed with a neuropsychiatric illness may actually suffer from an infection-induced autoimmune disorder, which triggers neurologic and psychiatric symptoms, such as OCD, tics, eating disorders and ADHD.

The Cunningham PanelTM, developed and offered exclusively through Moleculera Labs, is the first test of its kind in the world. The Panel is one, out of several to be introduced, which assists physicians in determining the likelihood that a patient’s neuropsychiatric symptoms are due to an infection-triggered autoimmune response, rather than a primary psychiatric disorder.