Evaluation of the Cunningham Panel™ in PANDAS and PANS: Changes in antineuronal antibody titers parallel changes in patient symptoms 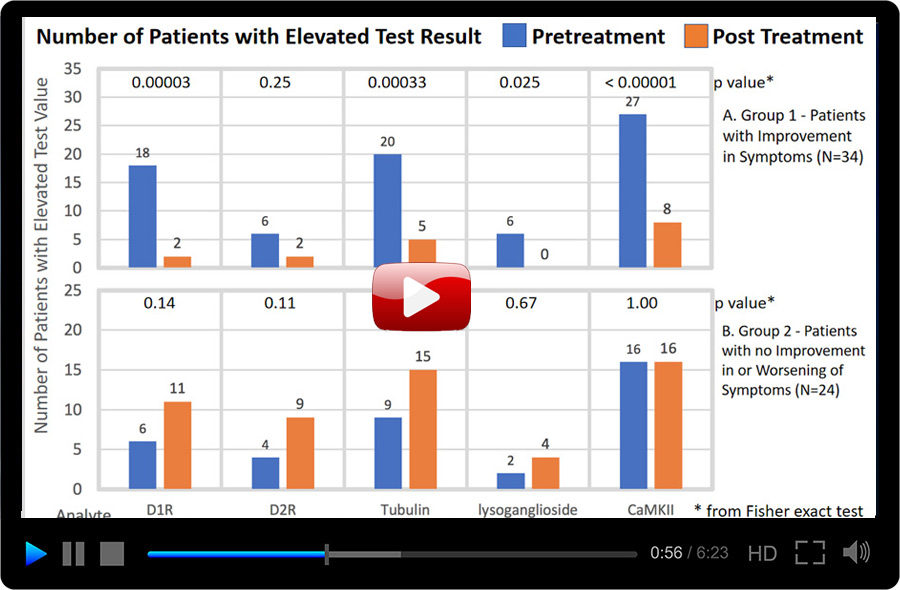 Dr. Craig Shimasaki, CEO and President, Moleculera Labs, reviews findings from the study, which describes the sensitivity, specificity and accuracy of the Cunningham Panel™ for patients with PANS and PANDAS.

There are 5 tests and these 5 tests measure for autoantibody titers and a self-stimulatory activity. As you can see here, the majority of them are directed against pre- and post-synaptic neurons, in particular the Dopamine D1 and D2 receptors and the Lysoganglioside and Tubulin, which is an intracellular protein. The 5th assay is a cell stimulatory assay and that particular assay measures the activation of the Calmodulin CaMKinase 2 and that's important because it upregulates the synthesis of Dopamine, Epinephrine and Norepinephrine in the cell.

As you can see here this represents the test results and as you can see the 5 different tests Dopamine D1, D2, Lysoganglioside, Tubulin and Calmodulin CaMKinase, along with the antibody and the activity scores.

So we examined all the results that we had. There were approximately 2,000 patients who had been tested and we identified 206 patients who fell within that period of time and had 2 or more tests pre- and post-treatment.

We ended up with 58 patients that did provide a written consent who were not in a study already. And patients who we were able to contact and able to retrieve medical records, clinical data and symptoms and treatment.

So that included 58 patients. All were then analyzed.

You can see the clusters of symptoms by frequency and percent of patients in Group 1and Group 2. All patients met the criteria for PANDAS or PANS, including a sudden onset of symptoms. We examined within Group 1 and Group 2.

Group 1 - again these were patients who did completely improve or resolve or improve significantly. Group 2 - those patients who did not improve or actually worsened. You can see the age range was similar. The mean age in years was approximately 12 years. The ratio of female to male was identical and the mean time between the 1rst and 2nd Cunningham Panel test was approximately 66 and 68 weeks. There were no statistical difference between the groups in the age or gender distribution. And there was no statistical difference between Group 1 or Group 2 in the time between tests.

We looked at a heat map of the patients in Group 1. Looking at their pre-treatment results, you can see that all patients within Group 1 had at least 1 or more positive tests in the Cunningham Panel. The intensity of the red indicates the degree of elevation of these autoantibody assays. And in post-treatment, we found in Group 1 (patients who improved or resolved) was there was this dramatic difference in their treatment or their results post- treatment. As you can see, the majority of them resolved to baseline and if they didn't resolve to baseline, many had reduced the number of tests positive or the intensity. When looking at just the number of positive tests per patient you can see in blue pre-treatment, significant difference in those patients the number of positive tests post treatment.

So when you're looking at that graphically in patients in Group 1 looking at those that had a number of positive tests, 18 having a positive D1, 6 had positive D2R, 20 had a positive anti-tubulin, 6 for lysoganglioside. 27 for CaMKinase, whereas post-testing only 2 to 5, 0 and 8 respectively, contrast that to patients in Group 2 who showed no improvement or actually worsened. What you can see in these tests is the patient test actually had either more positives or equivalent positives.

We then looked at the sensitivity and specificity of the Cunningham Panel results as far as symptoms correlating to positive test results, what we found was a sensitivity of 88%, specificity of 83% and an overall accuracy of 86%.

Graphically looking at these in dot blots you can see that there is good separation between patients in Group 1 and Group 2 and when plotted on a receiver operator characteristic curve (ROC curve) you can see the area under the curve is 93.4%.

In doing so, we found a very similar sensitivity and specificity 88% and 92% with an overall accuracy of 90% but when you look at the separation between the two groups you can see much clearer separation and this provides future value and the idea of the possibility of 5 different tests each contributing to the results but no one individual tests by itself can contribute the benefit of all the results.

Again, when you look at the ROC curve, you can see that as a similar area under the curve of 95.7%. When we look at the CaMKinase activity alone and compare that to Group 1 vs. Group 2, what we find is that the mean score for CaMKinase is significantly and statistically different.

Patients who in Group 1 (who improved are completely resolved) as you can see had an average about a 150 CaMKinase activity. Positive is a threshold of 130. And you can see that pre- and post- for group 2, there is no statistical difference between those patients.

What this leads us to is some conclusions that patients may have differing underlying etiology for various types of clinical symptoms. For tics, OCD, eating disorders, anxiety. Whereas we know that PANDAS and PANS is a clinical diagnosis but it also includes many of those symptoms and it's quite possible that various symptoms like tics, OCD, eating disorders and anxiety - portions of them - can actually have an underlying autoimmune ideology which we actually see with the results in the Cunningham Panel.

This leads us to the potential conclusion and has been identified in many other publications –that clinical diagnosis of disorders such as epilepsy, schizophrenia, ASD, ADD and ADHD, chronic depressive disorder, which are clinically diagnosed - a portion of each of those may have an underlying autoimmune etiology.

The benefit to this is that precision medicine would allow the differentiation of patients to be treated based upon the underlying etiology rather than be treated by the symptoms.

And in fact, that is what we see in practical studies – that patients when identified and separated by the underlying etiology respond better and more effectively to treatments that are directed against the underlying root cause.

This is the basis of precision medicine in cancer therapy and we believe that this is where autoimmune or underlying neuropsychiatric disorders will be headed, in which we can identify patients based upon an underlying etiology, treat the underlying etiology vs. treating the symptoms. 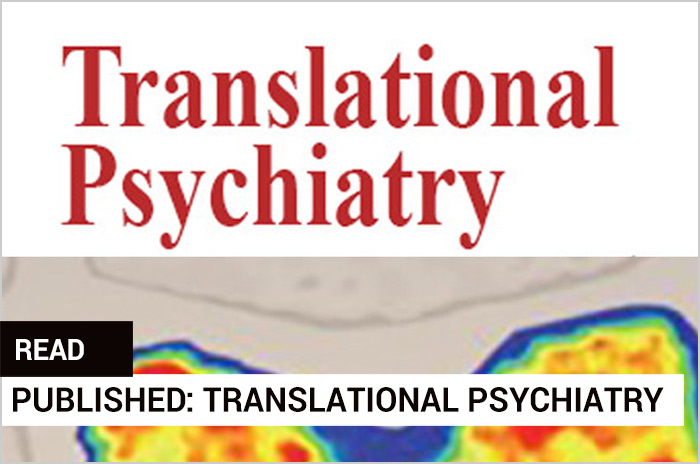 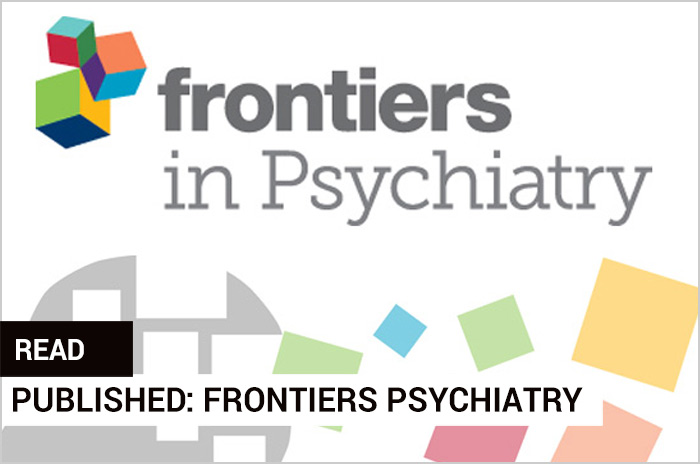 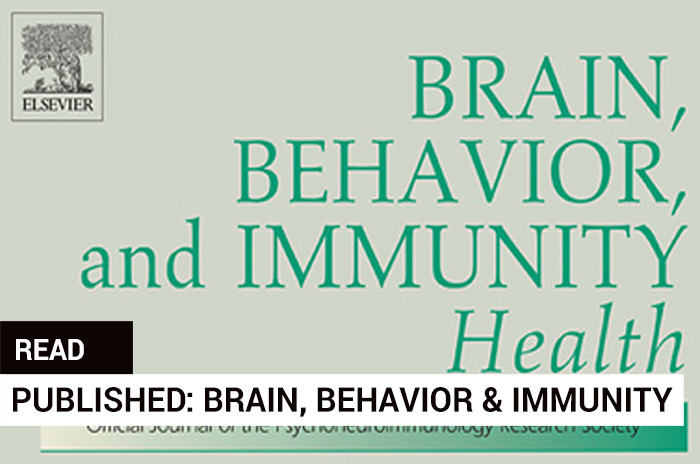 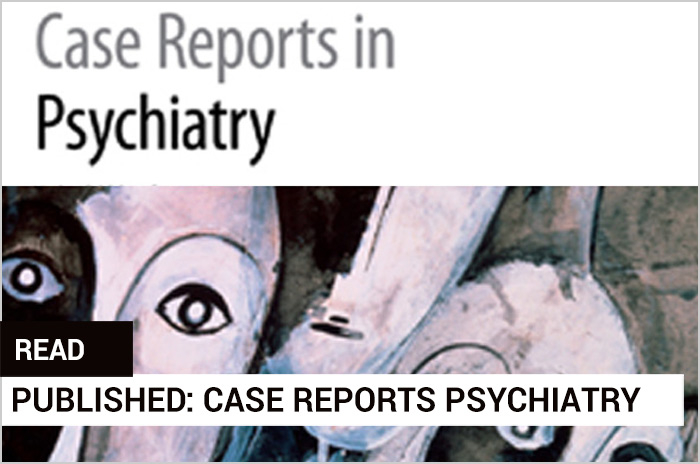 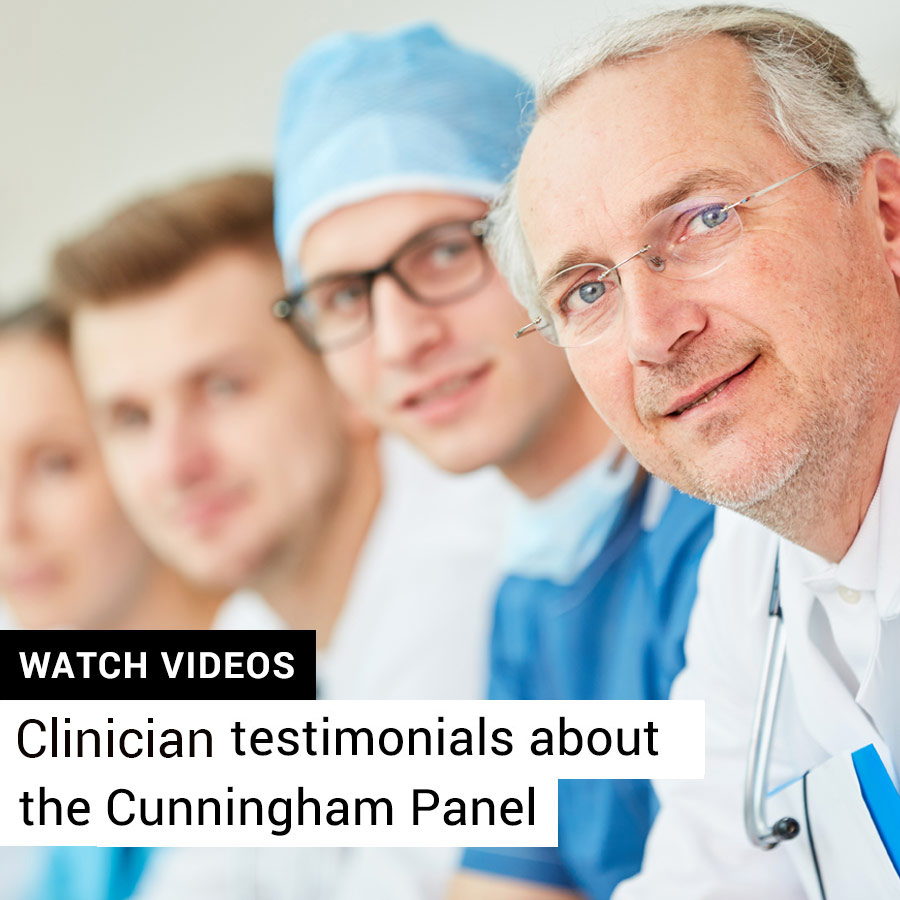 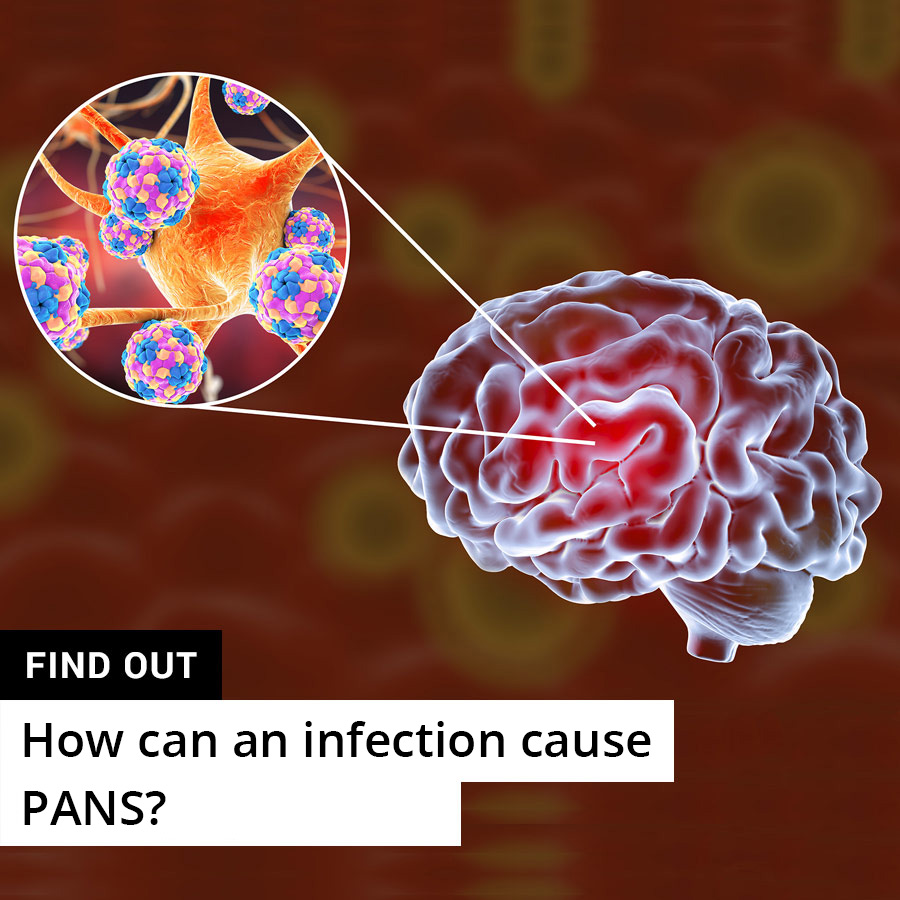 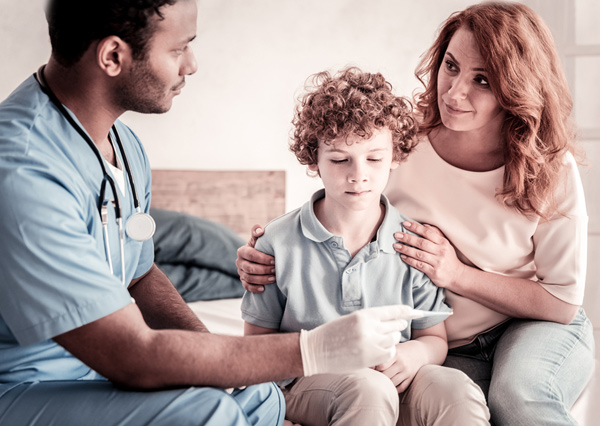 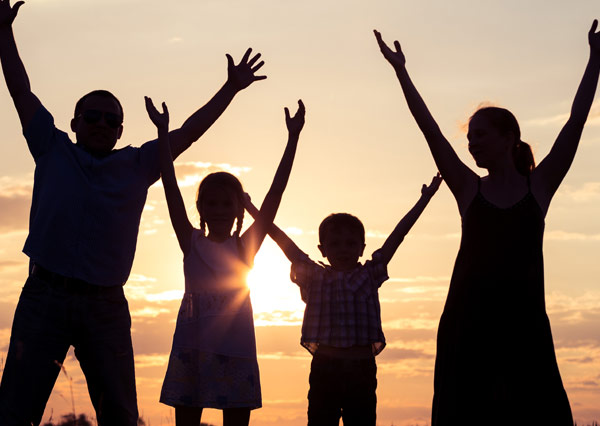 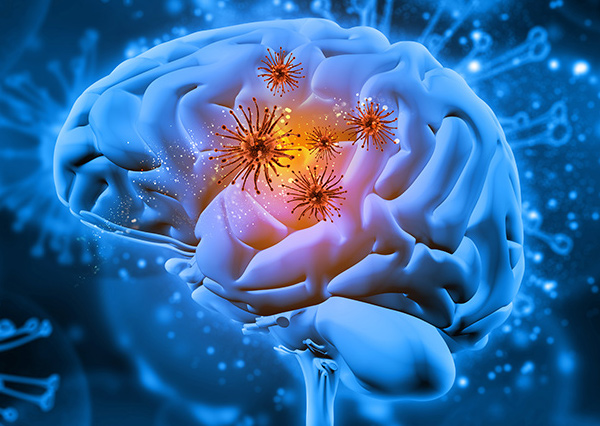