Is autism caused by brain inflammation?

Autism spectrum disorders may be caused by “environmental factors that affect cell signaling, metabolic, immune and epigenetic processes in genetically sensitive individuals.” 8 Additionally, studies indicate that neuroinflammation and immune dysfunction plays a role in ASD for a subset of patients.

“One of the major advancements in ASD research in the last 10 years is evidence that active neuroinflammation is a significant component of ASD, including chronically activated microglia.” 1

Multiple studies report that an abnormal immune function, which includes inflammation, cytokine dysregulation, and anti-brain autoantibodies, can significantly influence the development of autism spectrum disorders. These findings have led researchers to look more closely at the role of immune dysfunction and autoimmunity in ASD patients. 2

Investigators from Tufts University School of Medicine have identified high numbers of an inflammatory protein, known as Interleukin-18 (IL-18), in the brains of children with autism spectrum disorder. They also found increased levels of IL-37, an anti-inflammatory protein. 3

“Increasing evidence supports the presence of immune dysfunction and inflammation in the brains of children with ASD,” the authors concluded. 3

What exactly is triggering this inflammatory reaction is not yet known. But researchers believe that, in some cases, infections affecting the central nervous system in early childhood years may trigger an autoimmune response, causing antibodies to mistakenly attack healthy cells in the brain. These “autoantibodies” induce brain inflammation and the onset of abnormal behaviors associated with autism.

“Asymptomatic infections induce an immune response, even though disease is not present, and could still affect neurodevelopment.” (7)

“Autoantibodies specific to self-proteins in the brain, CNS and cellular components have been frequently reported in individuals with ASD.” 1

For example, one study found, “the proportion of children with positive levels for [herpes simplex virus autoantibodies] IgM (indicative of acute infection) was significantly greater in autistics (65%) than in healthy children.” 4

And herpes simplex encephalitis was associated with the onset of autistic symptoms in a 14-year-old girl. Investigators concluded “that autoimmunity against encephalic structures elicited by HSV [herpes simplex virus] infections could be involved in autism.” 5

Another case report describes a toddler who developed “regressive behaviors and autistic features” when she contracted enterovirus encephalitis. 6

Meanwhile, other studies have found the exposure rate and titer of varicella zoster virus autoantibodies to be “significantly higher in children with ASD.” 6

“The presence of autoantibodies in individuals with ASD is increased, and evidence of neuroinflammation has been substantiated both in vivo and in post-mortem brain tissue.” 1

Investigators point out, however, that some individuals may not display outwards signs of infection but instead suffer from subclinical (or asymptomatic) infections. For instance, polyomavirus (typically an asymptomatic infection) was found “more frequent in the brains of patients with autism,” according to Lintas et al. 7

“Asymptomatic infections induce an immune response, even though disease is not present, and could still affect neurodevelopment,” Lintas warns. 7 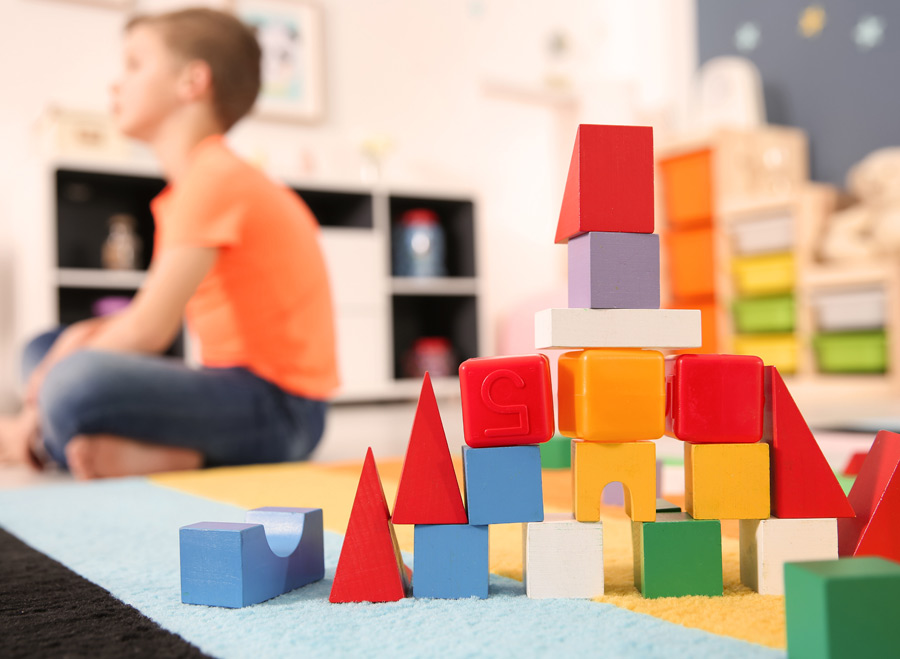 Recently, there has been mounting evidence indicating an association between brain inflammation and autism spectrum disorders. 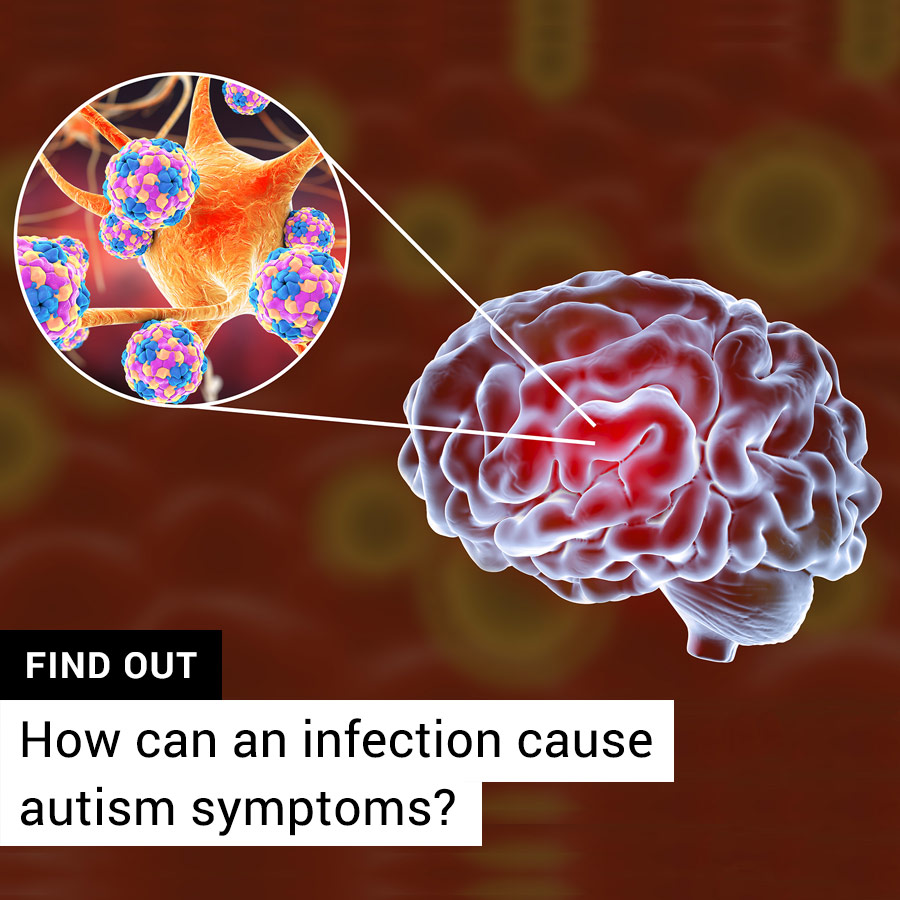