When your ADHD medication is not working anymore

Is your ADHD medication not working anymore or have your medications made your symptoms worse? If so, you are not alone. Standard medications can be very effective in treating ADHD symptoms but for a significant number of patients, medications are not helpful. In fact, as many as 30% of children with ADHD do not respond to stimulants or cannot tolerate the side effects. 1

And 1 in 3 adults with ADHD do not improve on standard medications. 1

ADHD can greatly impair a person’s relationships, career, and day-to-day functioning. Individuals with ADHD have difficulty concentrating and focusing. They may exhibit impulsive behaviors, forgetfulness, aggression, irritability, impatience and have a low frustration tolerance. Typically, these symptoms are managed with standard medications and/or therapy.

If your ADHD medication is not working anymore, it could be due to several reasons: the dosage may be incorrect; adherence may be an issue; co-existing disorders may impede the medications effectiveness or the patient may have another medical condition producing ADHD-like symptoms 3,4 (i.e., infection-triggered autoimmune encephalitis, including PANS and PANDAS).

Growing evidence also indicates that, in some cases, an underlying biological or physical cause (i.e. infection) can induce behaviors that mimic ADHD. The association between certain infections and ADHD has been demonstrated in numerous studies. Toto et al. concluded, “streptococcal infections and autoimmune reactions against the basal ganglia are more frequent in ADHD patients than patients in a control group.” 5

In some individuals, infectious pathogens, such as strep, coxsackie and herpes viruses, can trigger an abnormal immune response, resulting in behaviors that mimic ADHD. Patients who appear to have ADHD, may have an infection-triggered autoimmune encephalopathy, which is a treatable autoimmune disorder.

How does this happen? The immune system produces antibodies to fight the foreign germ, but some antibodies may mistakenly attack not only the germ but also healthy cells in area of the brain known as the basal ganglia. This autoimmune attack may cause brain inflammation and the onset of neuropsychiatric symptoms, such as impulsivity, hyperactivity, and concentration impairments.

According to researchers, strep infections and autoimmune reactions directed against the basal ganglia region of the brain are more frequent in ADHD patients. (5)

A study by Giana et al. reports, “Increased levels of anti-basal ganglia antibodies and antibodies against the dopamine transporter” have been detected in patients with ADHD “supporting the role of the immune system in the disorder.” 6

Patients with autoimmune-induced ADHD symptoms often complain that their ADHD medication isn’t working anymore or that it is making their symptoms worse.

Identifying whether there is a biological cause involved (i.e. an infection) is important, since treatment would then focus on immune-modulating therapies, rather than standard ADHD medications. And with proper treatment, patients may experience remission or substantial reduction of symptoms. 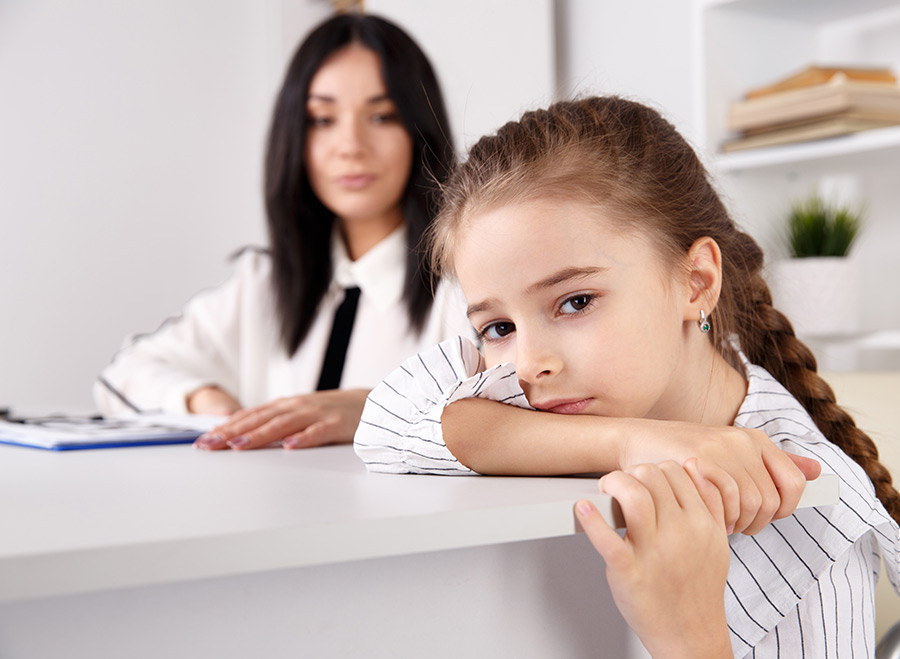 “Observational data from a large number of subjects show a strong association between ADHD and inflammatory and autoimmune disorders.” 2 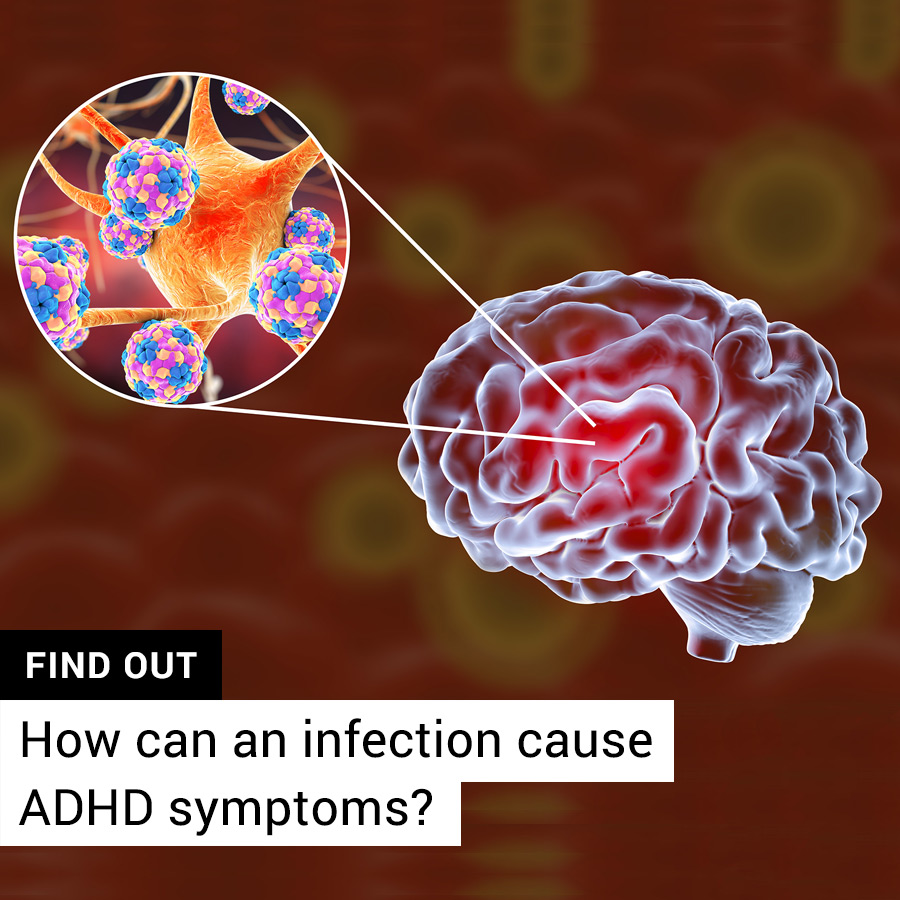 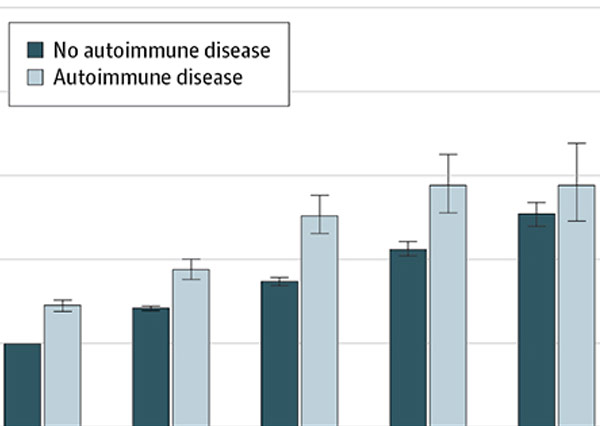 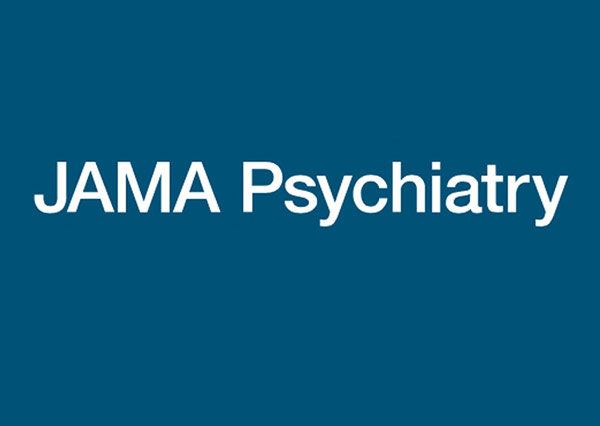